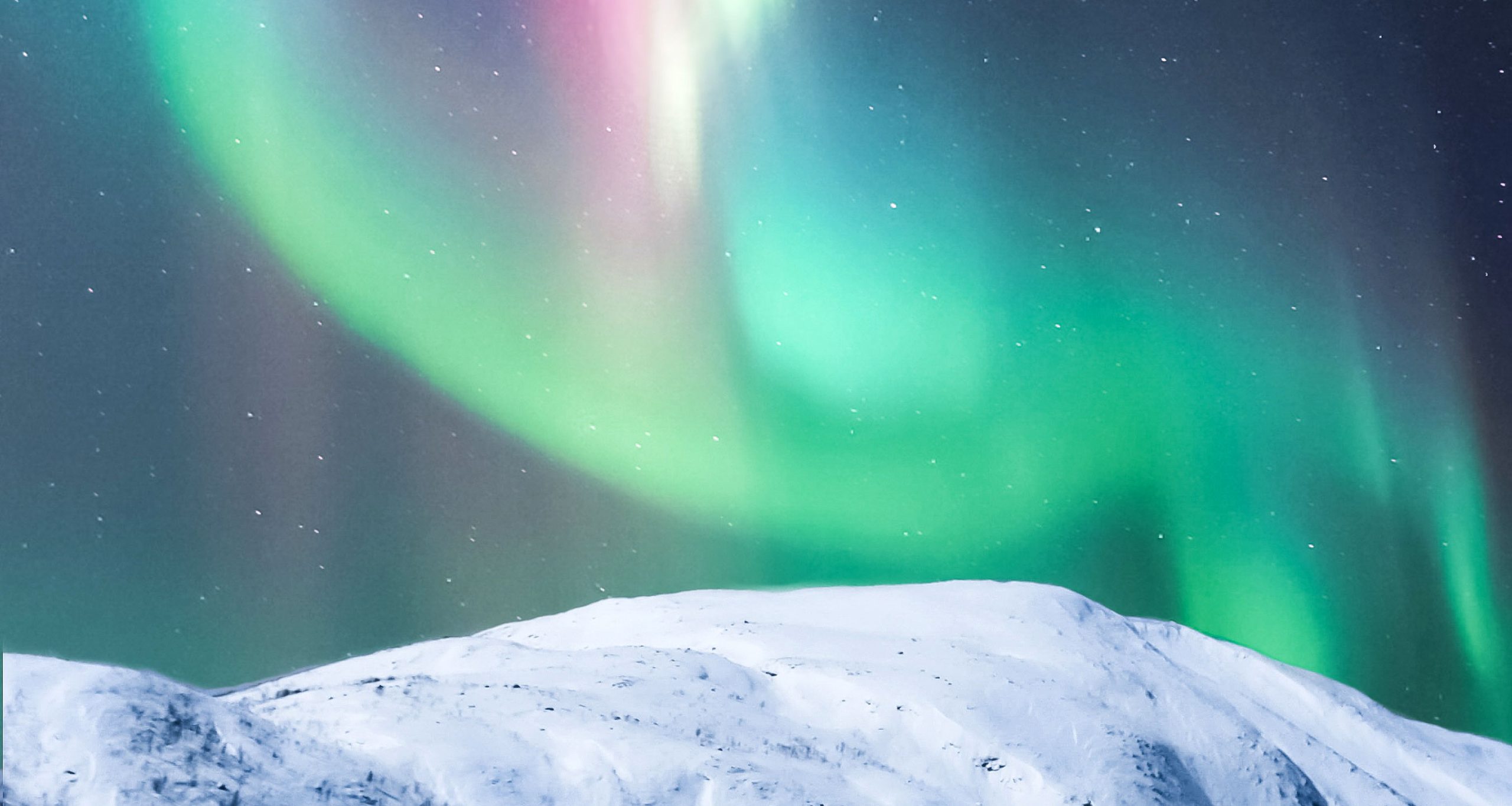 I’m trying to come up with an idea for the third book in the Elemental Saga. I have what I need to happen to some of the characters, but my hurdle is the whole ”basic life-threatening plot” thing.

Book two is written, almost translated (because I wrote it in Swedish first, because reasons), I have an idea for book four, and I know pretty well what needs to happen in the final book five. But book three is… not going so well. I had an idea for book three about an illness spreading across the lands, and I’ve written about a third of it, but then a certain pandemic hit and I’m guessing people are awfully tired of pandemics. So, I’m likely going to scrap that entire idea. Which leaves me a bit empty-handed, to say the least.

Today as I took a walk with my three month old, I skipped listening to podcasts or audiobooks. Instead, I just tried to let my imagination fly. It’s fun, getting inspiration from the mundane things around me, like fallen leaves or ice on the pond, or even the fluffy white clouds in the sky.

Sometimes (read: quite often) when I think I suck at everything writing-related, I feel like my imagination is nowhere near what it needs to be for me to be a writer. Other people seem to have endless ideas, while I struggle with coming up with what’s going to happen. I think I should probably read more books, but I honestly don’t have the time to read more, if I want to have any time left over for actually writing. Not with three kids, a house, work when I’m not on maternity leave, and everything else.

Reading: I’m listening to ACOTAR (A Court of Thorn and Roses) at the moment. Not really able to get into it, though I understand that it’s The Book (series) to get into. 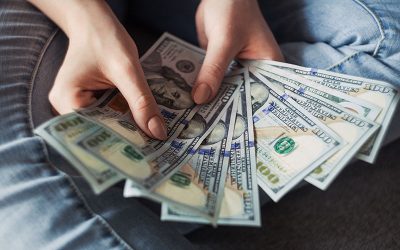 Why do books cost so much?

For a long time, I wondered why books had to be so expensive. It's just... paper. With words on them. (Fantastic words...